Vadodara – an important Cultural Centre of India that attract tourists 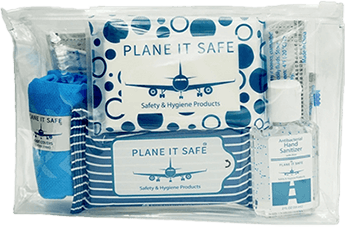 Upon arrival at the airport, we provide all our guests with a complimentary Travel Safety Care Kit that features